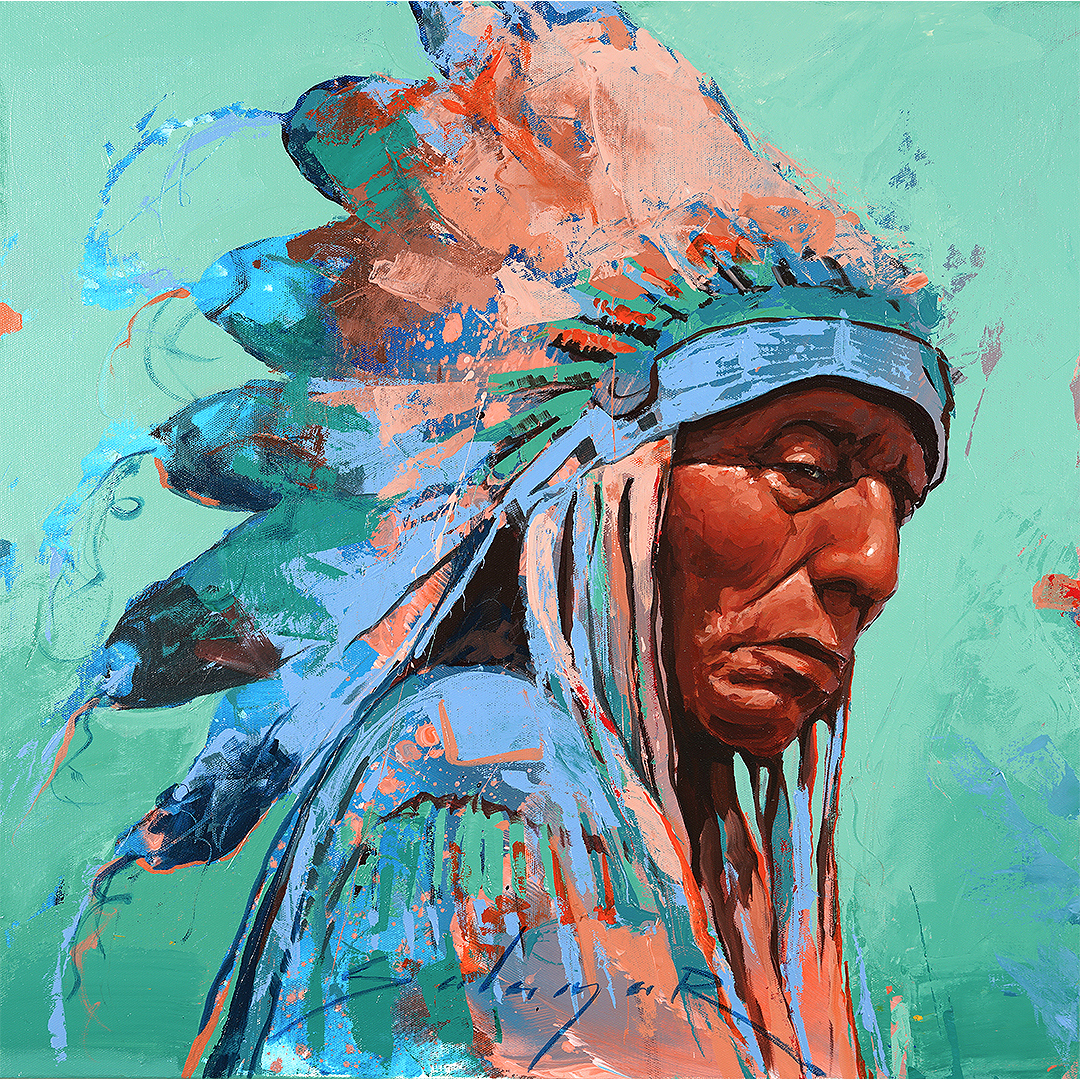 Over the past few decades, and particularly in the past few years, you’ve probably heard the term “Indigenous Peoples’ Day” crop up around Columbus Day. If you don’t know much about it, you might be a little confused about exactly what it is.

What does Indigenous Peoples’ Day signify? Is it a federal holiday? Has it replaced Columbus Day? Why has it only emerged in the last few decades? Let’s go over some of those answers and learn more about this special day.

Indigenous Peoples’ Day is a recognition and celebration of Native American history and culture.

The holiday is celebrated on the second Monday of October as an alternative to Columbus Day. Some areas hold events in honor of Indigenous Peoples’ Day, such as festivals, parades, educational presentations, and other activities. The day is also used to bring awareness to the unequal hardships American Indian communities have endured in the past and are still facing today.

South Dakota was the first state to replace Columbus Day with Indigenous Peoples’ Day in 1989.

The idea of Indigenous Peoples’ day was first discussed at the International Conference on Discrimination Against Indigenous Populations in the Americas, sponsored by the United Nations in 1977. After increased protests and activism by and on behalf of American Indians, South Dakota was the first location in the U.S. to recognize it as an official holiday (known there as Native American Heritage Day). Since then, many states and cities have followed in recognizing Indigenous Peoples’ Day in place of or in addition to Columbus Day.

The idea and recognition of Indigenous Peoples’ day came about due to protests that argued a celebration of Christopher Columbus was also a celebration of the crimes he committed against native peoples.

Although most of us learned in school that “Columbus sailed the ocean blue in 1492” and “discovered” the Americas, that interpretation of history is often considered a gross oversight of the atrocities committed against the people who already inhabited the land. Groups who are against the celebration of Columbus point out that his exploration directly involved and led to further exploitation, abuse, and ultimately, genocide of indigenous peoples. They argue that instead, we should be honoring the people and cultures who were unfairly impacted by European colonialism.

At the Faust Gallery, we’ve made it our life’s work to celebrate indigenous cultures by offering a platform for Native American art. Authentic jewelry, sculpture, paintings, and other pieces by our American Indian artists are filled with symbols and depictions of their history, culture, accomplishments, and stories. Art is the perfect medium through which indigenous peoples can express, and we can recognize, who they are and how they have contributed to our society.

Shop our gallery online or stop into one of our locations to explore our collections today!